Over ten years ago, we met Brian Geer at a Parade of Homes. When we decided to build a house, we interviewed two builders and chose Brian. Using a designer who he recommended, saved us quite a bit of money. Brian was with us every step of the way from the beginning, attended all the meetings with the design people, suggesting ways to save money and value engineer. He helped us for months before we had even signed the contract with him. Brian was actually on site at our property every single day except one. He was there to catch anything that could have become an issue and he just took care of it before it became a problem.
We knew the house would take about six months to build and he was right on schedule. The budget was perfect. I wouldn’t hesitate to refer him and in fact, we have. He could build hundreds of homes a year but he chooses quality over quantity. Our home was inspected at one point and the inspector commented that it was an exceptionally well-built home. Brian is just incredibly honest, in fact, he gave us a credit back on some materials that he ended up not needing and the lady at the bank commented that it was the first time she had ever dealt with a credit with a builder. He’s an incredible builder, but on top of that Brian is an outstanding person. 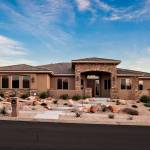 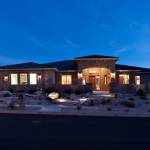 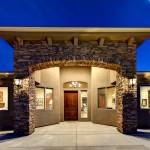 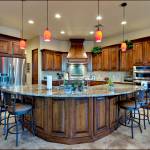 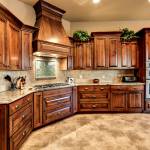 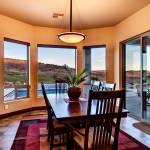 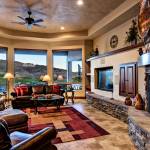 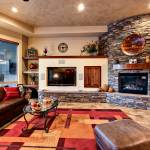 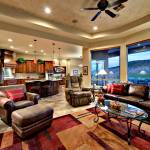 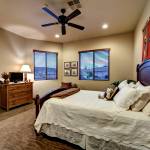 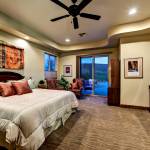 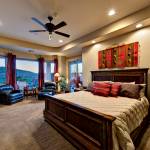 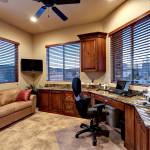 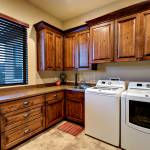 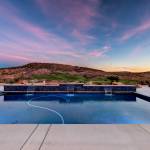